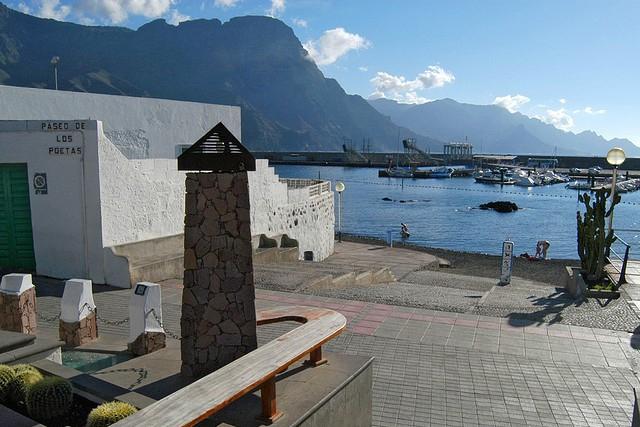 Northwest of Gran Canaria.
About 30 kilometresfrom the capital.
Its northern and eastern town lines are shared with the town of Gáldar, while to the south and west it borders on the summit of Artenara.
Bus Lines:
Direct: 103 Las Palmas de Gran Canaria – Puerto de las Nieves
Transfer:

The town of Agaete is one of the most beautiful areas in the north-west of Gran Canaria. Open to the Atlantic Ocean, it offers a contrast of landscapes where the sea and green valleys stretch toward the island’s center, affording this area with a breathtaking landscape. 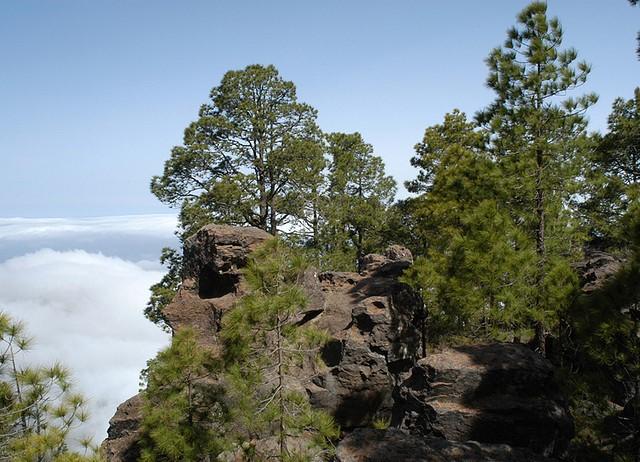 Among thisattractive town’s places of interest is the Massif of Tamadaba and Altavista, which encompass one of the island’s two natural parks. It is constituted by the oldest rock formations of Gran Canaria, dating back to the First Volcanic Cycle, some 14 million years ago.

Towards the sea, the massif descends sharp slopes, embedded ravines and steep cliffs creating a landscape of great beauty, which highlights the impressive Roque Faneque, with 1,008 meters of height fall vertically to the sea, reportedly one of the highest cliff drops in the world.

Following this itinerary: Barrio de San Pedro, Vecindad de Enfrente, Casas del Camino, Los Berrazales, El Sao and El Hornillo, hikers can take in the beauty of its rugged landscapes, along the road that winds along the right bank of the AgaeteRavine. A parallel view is that of the summits of Tamadaba with its leafy pine forests. This valley stands out for its unique tropical and citric fruit and coffee farms. In addition, it boasts a variety of traditional buildings already restored and others under restoration to accommodate rural tourism, highlighting especially a rural hotelin the Berrazales, very close to the old mineral-medicinal water spa, currently closed to the public.

On the other hand, Los Caseríos del Sao and El Hornillo, which are at an altitude of 520 and 750 meters respectively, are a must visit. El Hornillo, the first core of the municipality’s midlands, stands out for the group of cave-houses it contains, in contrast to the traditional housing of the Sao, which is the rooftop house. The Sao and the Hornilloecho past civilizations. Rural centers in a state of near abandonment. The habitat in ElHornillo is produced in caves cut in the rocks of strong cliffs that reach up to 100 meters. 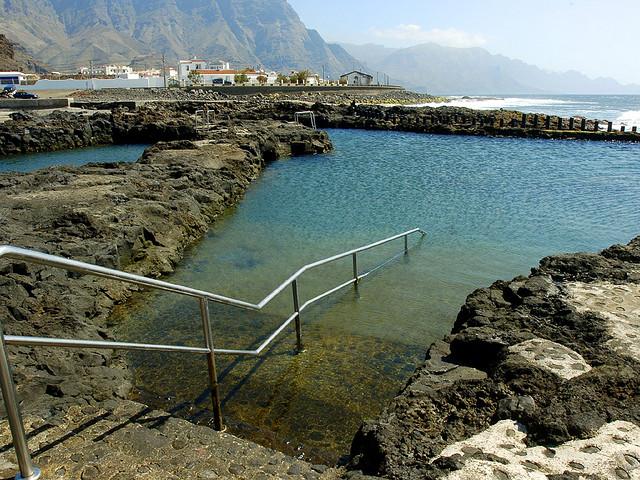 From the Puerto de Las Nieves you can see impressive cliffs that arise from the sea to the Pinar de Tamadaba, highlighting the vision of the Roque Partido, a rocky formation that is part of the overall setting, is the most characteristic vision of this port. The Puerto de las Nieves is the ideal place to enjoy a good swim in the clean Atlantic watersand practise all kinds of water sports, such as: surfing, windsurfing, diving, sailing.

The Garden of Flowers is a garden created in the nineteenth century by the Armasfamily, owners of this garden, to plant seeds brought from across the world, especially America, forming a tropical garden with more than 100 species tropical that have acclimatized perfectly to the place. Among these species we should highlight: the macadamia, the güiro, the mamey or the camphor tree. At one time, this garden hosted the long hours of walking and meditation of prominent poets and writers of the island such as SauloToron, Tomás Morales and Alonso Quesada.
The La Palmita picnic park has a sample of typical Cardonal-Tabaibal vegetation and a sculptural ensemble, among which are works by the Gran Canaria artist Tony Gallardo. There is also a hostel managedby the Department of Environment of the Cabildo of Gran Canaria.

The Barranco de Guayedra, declared a Natural Site for its valuable geological, natural and landscape, reveals the abundant presence of endemic flora and fauna. Historically, this ravine has a great importance, since it was the place chosen by Fernando Guanarteme, aboriginal king, to go into exile after his cooperation as a mediator between Castilians and aborigines in the conquest of Gran Canaria.

El Risco, the town’s westernmost district, has a noteworthy farming and livestock character. This neighborhood is notable for the existence of companies of agri-food products such as goat cheese and yogurt, as well as for the incipient development of Rural Tourism, existing in this area several houses of traditional Canarian style, dedicated to this type of tourist product. The beaches of Agaete are of unquestionable beauty, most of them on foot, some of sand and stone, and all of crystalline waters. These include: Playa del Juncal or El Puertito, La Caleta or Turmán Beach, Las Salinas, Las Nieves Beach, El Muelle Beach, Guayedra Beach, Sotavento Beach and Risco Beach.

Agaete shows some symbols of the traditional architecture of the 19th century. Among them stands out the current Cultural Center of the Villa, old house with typical island flavor. Another example of housing of the Canarian bourgeoisie of the nineteenth century and that belonged to the family of Arms is the current building of the City Council.

Among the ecclesiastical heritage highlights the Church of the Conception. The characteristics of this sanctuary are expressed in its high proportions, its eclectic character, in the distribution of its facade in three streets, as well as in the sobriety and monumentality of its interior distributed in three naves, the largest one. It is noteworthy that all the elements are executed in red stone, contrasting with the white of the walls.
The Ermita de las Nieves (hermitage) Agaete is located in the Puerto de las Nieves, constituting a space that has been slowly populated and around which the fishermen’s houses were located, taking the hermitage as the main axis. Inside it houses a sixteenth-century Flemish triptych of great artistic value, the Triptych of Our Lady of the Snows.

The construction of the Hermitage of San Sebastian, located at the town’s entrance, is linked to the Moorish tradition evidenced in masonry walls with three-slope roofing and in the decoration of the coffered ceiling.

A long list of pre-Hispanic archaeological sites constituteAgaete’srich heritage. Among these we can find examples of all the cultural manifestations of the primitive inhabitants of Gran Canaria: stone houses, as well as cave dwellings, both natural and artificial.

Museum of the Sacred Branch: It is a small museum that shows visitors what the Festival of the Branch consists of, its history, tradition, music, images of it, as well as elements of this festival such as giant caricatures. At the end of the tour you can see the religious meaning of these Festivities in honor of Our Lady of the Snows (Virgen de las Nieves). 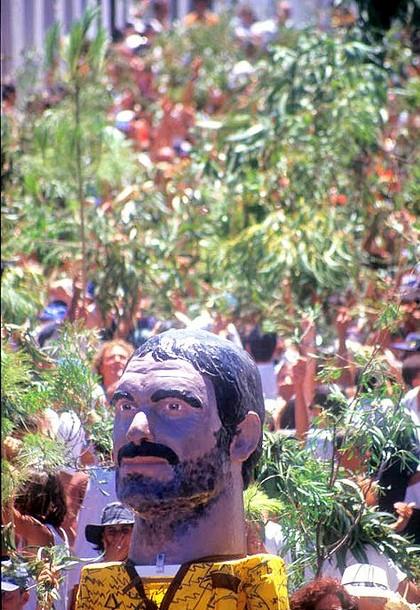 On June29, local residents celebrate the festivities of San Pedro, the patron saint of Agaete Valley. This includes the Bajada de La Rama fromthe Tamadaba pine forest.In August, the patron saint festivities in honor of Our Lady of the Snows (Virgen de lasNieves), with a Bajada de La Rama, declared a festive act of National Tourist Interest.
On December 8, the feast of the Immaculate Conception, for the Parish that bears its name.