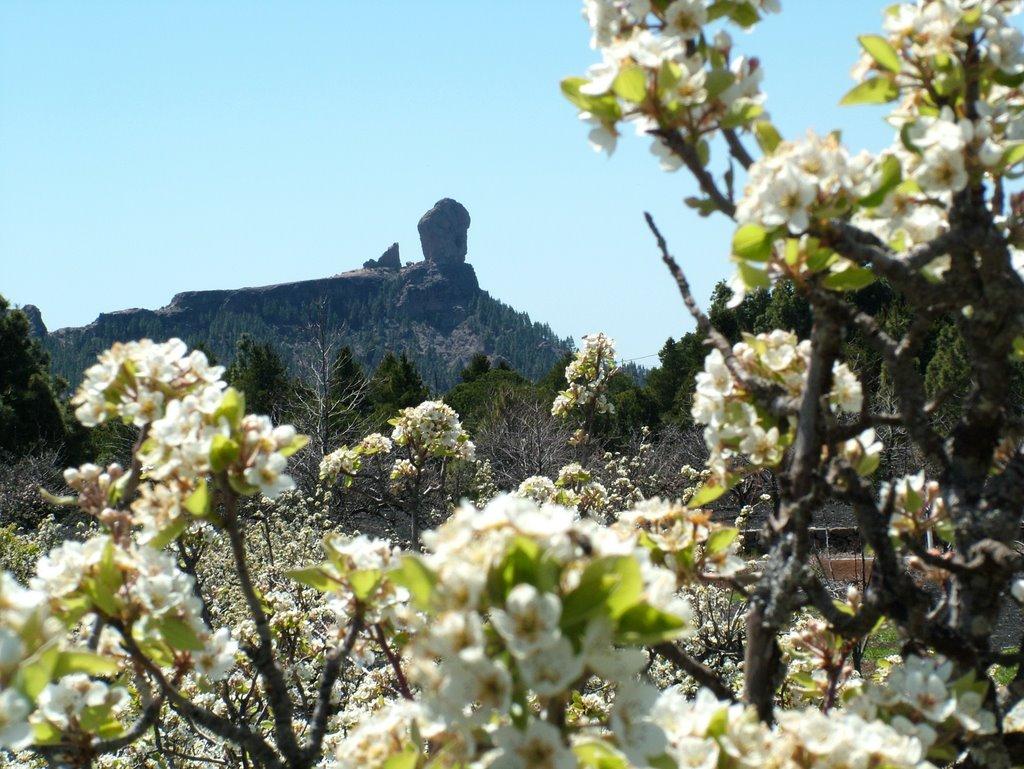 This full, diverse itinerary takes in the S-SW border of the volcanic crater Caldera de Tejeda and allows you to enjoy a rich variety of scenery and plants. The walk is done in three sections: the first section from Degollada de Hoya de la Vieja via the Roque Nublo dam and ravine as far as Degollada de las Palomas (3 km) takes about 1 hour; the second section starts with the walk up to the Roque Nublo via the car park and goes as far as Culata de Tejeda (3.8 km), taking 1 hour; and the third section from La Culata via Lomo El Mancho and Timagada to Barranco de Tejeda (almost 6 km) takes about an hour and a half.

GLOBAL reserves the right to change this information..

This walk takes in a number of the island’ beautiful, unique sights. The second section includes the Roque Nublo, iconic symbol of Gran Canaria. This rock formation was climbed in 1932 by a group of Germans who were fascinated by it. They reached the top (1813 m) after trying for four days.

During the third section, you will see the volcanic crater Caldera de Tejeda, which was made a Biosphere Reserve in June 2005. The reserve covers 54,000 ha, including 30 ha of sea bed, and has 12 Sites of Community Interest and Special Bird Protection Areas. The area is home to a display of the island’ wealth of natural attractions.

The walk takes in a major part of the volcanic crater, which has an area of more than 200 km2 (almost the same size as the island of El Hierro). Formed by the sinking of the island structure about 14.1 million years ago, the crater is in the shape of an ellipse and is approximately 20 x 35 km in size.

The crater was filled in during the Miocene with composite volcanic materials. It is now a UNESCO Biosphere Reserve. 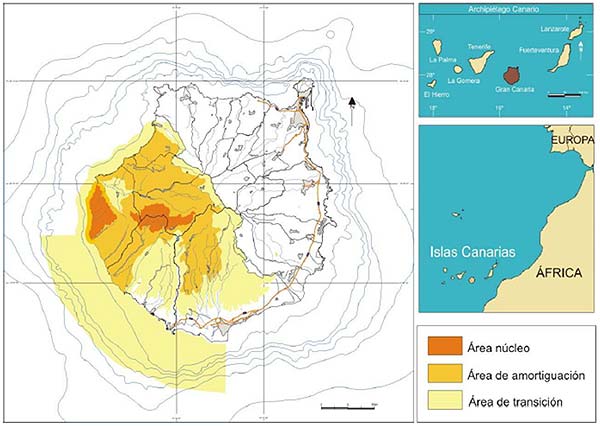